Hey folks. This was sent out on RIT Message Center today, but I saw this article talking about how Facebook is using artificial intelligence to attempt moderating “deepfake” videos (i.e. faked videos edited to appear as if they are real). There was an interesting quote from someone from campus in the article, which I think hit the nail on the head:

[Jason] Kint’s concern about the speed with which viral videos moves was echoed by Saniat Sohrawardi, a Rochester Institute of Technology researcher who studies deepfakes and methods used to identify them. Sohrawardi said it’s a process that can’t yet be effectively automated, meaning it’s up to humans to identify suspicious videos from among the millions posted to Facebook

“There aren’t any very reliable ways to detect the fakes yet, at least none published that would be good for open-world detection,” Sohrawardi said.

And when that technology is created, the fight against deepfakes will have only just begun, he said.

“If we create a good enough detector and it gets popular enough that everybody knows about it, including the attackers, they will theoretically be able to create better fakes using that machine learning,” said Sohrawardi.

Read the full article below: 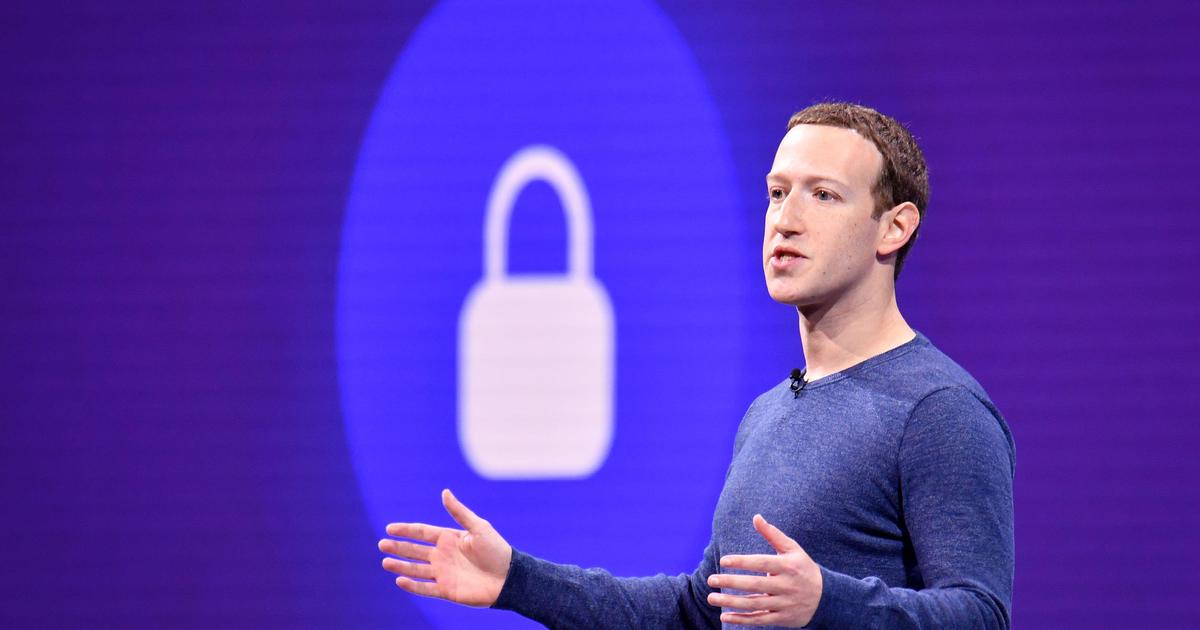 The social media giant said it would ban "deepfake" videos made using artificial intelligence, as long as they're not satire and might mislead "an average person."

…and thus, machina sapien, will devolve into a species that chases each other’s “tales” (pun intended).