Hi folks, recently Red Hat and the CentOS Project announced and the launch of RHEL 8 and a new edition of CentOS, CentOS Stream: 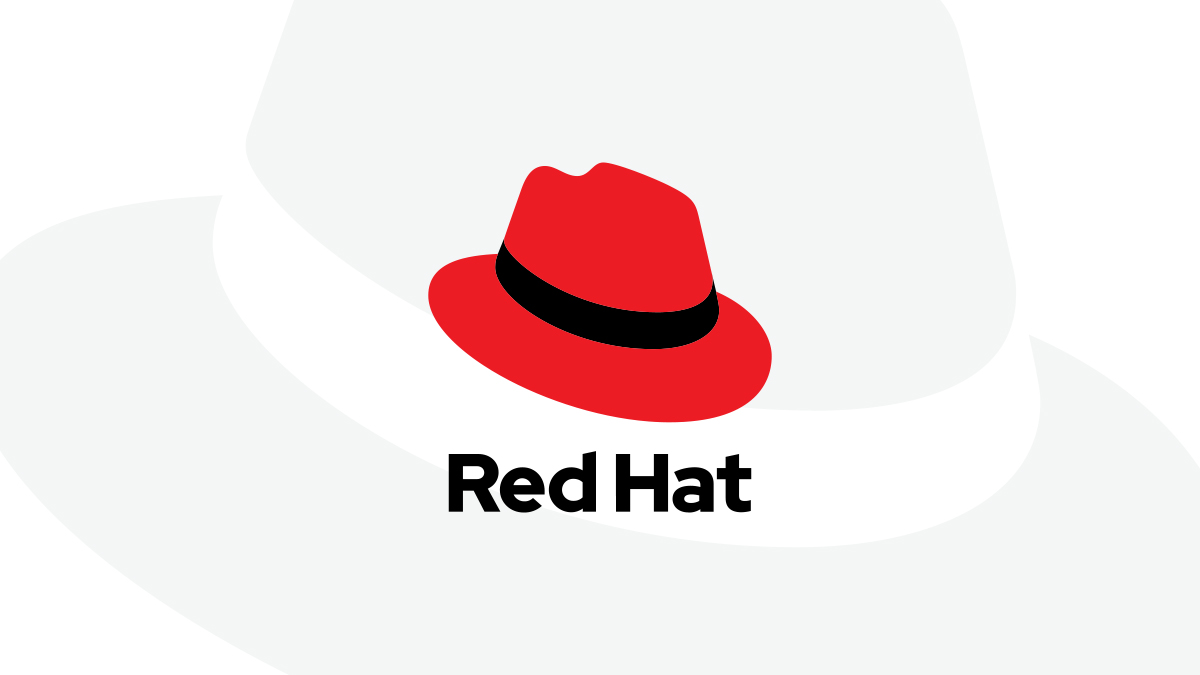 Transforming the development experience within CentOS

In addition to being a new way to build CentOS, it also presents a new view to the relationships between Fedora, CentOS, and RHEL. Previously, Fedora was the upstream for CentOS/RHEL. However, CentOS development begins late in RHEL release lifecycle when source is shared. So CentOS has a weird double upstream relationship to Fedora and RHEL.

Now, Fedora is the first upstream for RHEL. However, the role of CentOS shifts; now, CentOS becomes the middle-ground between Fedora and RHEL. CentOS Stream will likely use infrastructure and packages identical to or derived from Fedora. So it sort of works like this: